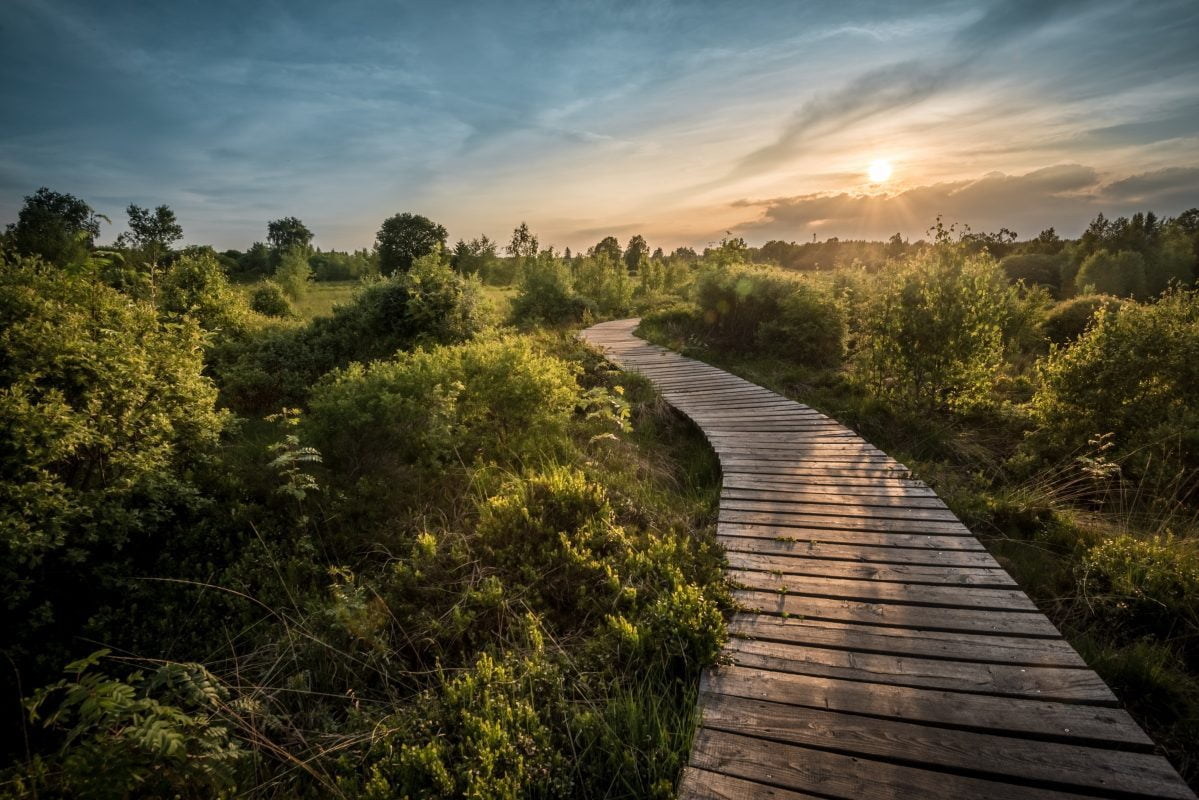 On October 8, 2019, the amendments established by the Federal Decree No. 9,760/2019 to the Decree No. 6.514/2008 regarding the Conversion of Fines Program and the federal procedural framework for environmental infractions (IBAMA and ICMBio) will come into force.
Those who already expressed interest in the Conversion of Fines Program will have to file a new petition, once again, until January 06, 2020, in order to reiterate the request, according to the rules established by the new Decree. Noncompliance with this requirement will be interpreted as a waiver to apply for the Program. One of the most important innovations established by the Decree is that the Federal Public Administration will now indicate the modality of conversion to be adopted in each case.
In case the request is accepted, a 60%-discount on the consolidated final amount of the fine is granted for those who applied for the program prior to the new Decree. The modalities of conversion remain the same (direct and indirect). However, the new Decree provides that the indirect modality will depend on the regulation of the necessary procedures for its implementation. Moreover, the Federal Public Administration will indicate the project or part of a service project to be implemented by the interested party.
The new Decree also provides rules to infraction notices issued by IBAMA and ICMBio as of October 8, 2019:
1. Environmental conciliation: For new infraction notices, the violator will be notified to meet the environmental federal agency’s representatives on a scheduled date and time, to participate in an environmental conciliation hearing, in order to shelve the administrative procedure by means of a conciliation between the parties. The 20-day deadline for the presentation of administrative defense will be suspended during the conciliation procedure and will be initiated again after the hearing, in case it does not reach success.
2. The violator may request the conversion of the fines during several procedural moments (and not only until the presentation of final arguments, as previously authorized): (i) to the Environmental Conciliation Department, during the conciliation hearing; (ii) to the Administrative Judging Authority, until the issuance of 1st level decision or; (iii) to the Final Administrative Authority, until the issuance of 2nd level decision.
3. The Environmental Authorities, when accepting the conversion request, will grant the following discount rates to the consolidated final amount of the fines: (i) 60% if the request is made during the conciliation hearing; (ii) 50% if the request is made until the issuance of 1st level decision or; (iii) 40% if the request is made until the issuance of 2nd level decision.
Our Environmental Practice Group is available to provide further clarification on this matter.