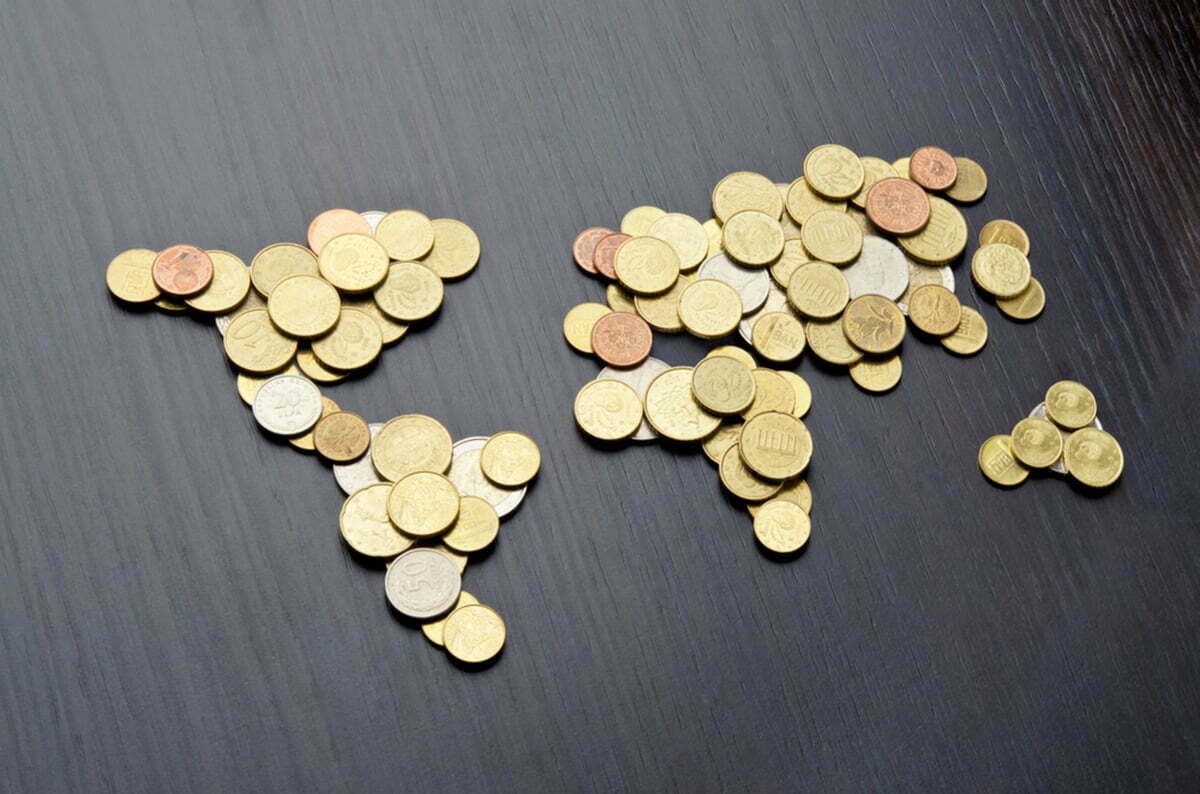 On October 15, 2019, Normative Ruling No. 1,911/19 of the Brazilian Federal Revenue (“Brazilian IRS”) was published in the Federal Official Gazette, consolidating the rules applied to the turnover taxes over revenues (“PIS and COFINS”), including the rules applicable to importation of services (“PIS-Import and COFINS-Import) and on transactions involving tax incentives. Normative Ruling No. 1,911/2019 also encompassed case law guidance arising from appeals judged by the superior courts, and interpretations of the Brazilian IRS in Private Request for Rulings and Normative Rulings.
In this context, considering the decision rendered by the Superior Court of Justice upon the trial of Special Appeal No. 1.221.170/PR and the Normative Ruling No. 5/2018 issued by the Brazilian IRS, Normative Ruling No. 1,911/19 provides for the definition of “inputs” for purposes of PIS/COFINS credits, based on the criteria of essentiality or relevance, i.e. by considering the necessity or importance of a given cost or expense (i.e. good or service) in carrying out the specific economic activity conducted by the taxpayer. Therefore, Normative Ruling recognized the nature of “inputs” with respect to the following items: (i) goods and services applied in production process or in the performance of services due to an obligation imposed by law; (ii) goods and services applied in the development of intangible assets (provided that it results in an input for use in the production process); (iii) fuels and lubricants consumed in machines, equipment or vehicles used in the production process or in the performance of services; (iv) presentation packaging used in goods; (v) transportation services of products under development performed between the establishments of the legal entity; (vii) goods or services required by law, for instance, individual protection equipment (“EPI”).
In addition, in line with the Brazilian IRS interpretation in the Normative Ruling No. 5/18, the Normative Ruling No. 1,911/2019 provided that PIS and COFINS credits should not be recorded on expenses related to (i) assets recorded as fixed assets; (ii) packaging used for transportation of finished products; (iii) goods and services applied in the development of intangible assets that are not completed and/or not used in productive activities; (iv) transportation services for finished goods; (v) expenses related to employees; and (vi) commercial expenses (related to expenses incurred by commercial companies).
Another controversial matter in the regulation regards the exclusion of the amount related to the ICMS from the tax base of PIS and COFINS. The Brazilian IRS, in anticipation of the judgement by the Supreme Court of the motion for clarification filed by the National Treasury Office (Extraordinary Appeal n. 574.706/PR), scheduled for December 2019, set forth that the amount to be excluded from the tax base of PIS and COFINS corresponds to the amount of ICMS to be effectively paid (and not the amount indicated in the invoice, which is in general higher). That provision is in Section 27, sole paragraph, I, of Normative Ruling n. 1.911/19.
As widely reported by the media, the controversy concerning which amount of ICMS shall be excluded from the tax base of PIS and COFINS – whether the one indicated in the invoice or the one subject to payment – is going to be defined in December 2019 by the Supreme Court.
The position of the Brazilian IRS with respect to the matter, however, had already been disclosed with the publication of the Cost Ruling n. 13/18, which sets forth that the amount that shall be excluded from the PIS and Cofins tax base is the amount of ICMS subject to payment, according to the understanding of the Supreme Court in the judgment of Extraordinary Appeal 574.706/PR. We remain at your disposal should you need further clarification.