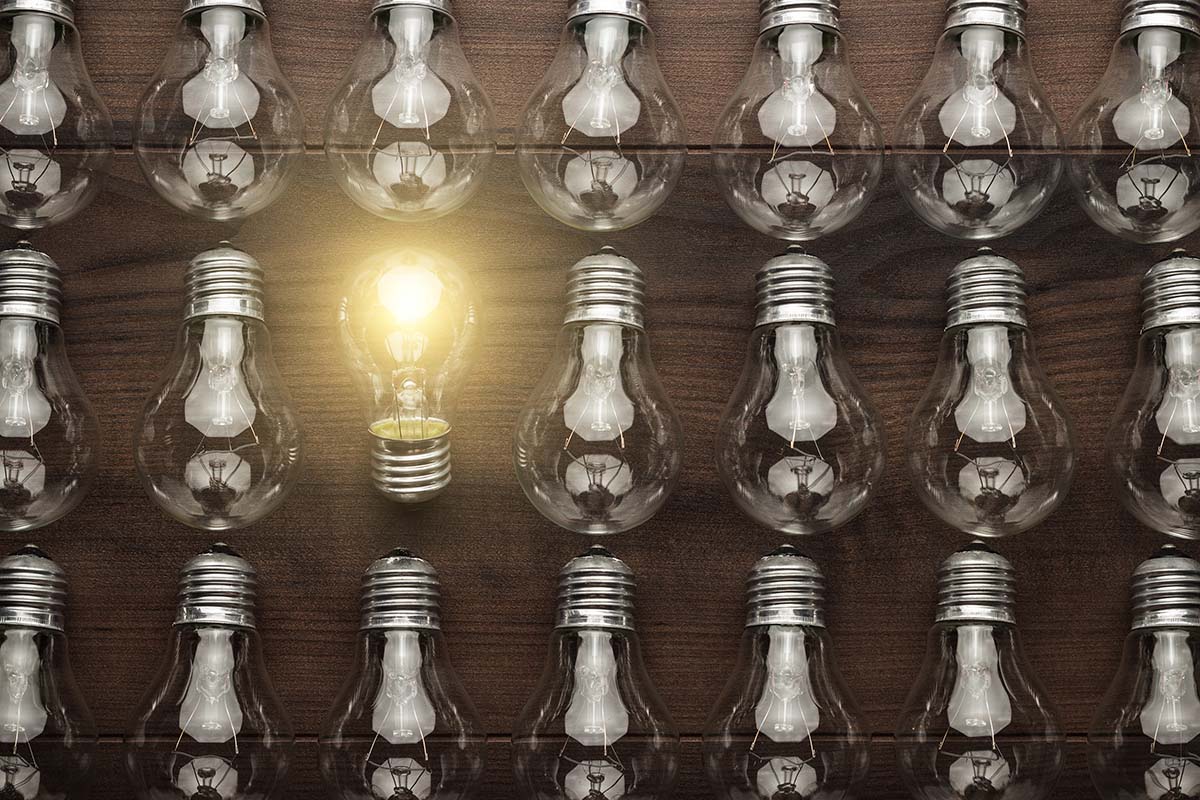 The House of Representatives approved on July 6, by 425 votes in favor and 15 against, the Bill originally presented by Senator Paulo Paim (Labor Party). The Bill regulates compulsory licensing for patents and applications in cases of declaration of national or international emergency, public interest or public calamity. The project was highly influenced by the COVID-19 pandemic. Approved with amendments, the Bill will return to the Federal Senate for final deliberation, and will need to be sanctioned by the President before entering into force.

The proposal reformulates the heading of Article 71 and presents 16 complementary sections, regulating in more detail the possibility of granting, ex officio, temporary and non-exclusive compulsory licenses for the exploitation of patents or applications when patent holders do not meet the “needs of national emergency or public interest, declared by law or an act of the Executive Branch, or a state of public calamity nationwide, recognized by the National Congress.”

The possibility of granting compulsory ex-officio licenses is already provided for by the text of Article 71 of the IP Law, but the Bill establishes new details to the procedure, including the limitation of granting licenses only to agents with “actual interest and economic capacity to carry out the efficient exploitation of the patent or patent application, while sublicensing is prohibited“. The Bill also provides:

(i) the need for the publication of a list of patents and applications which may be subject to compulsory licensing by the Executive Power within 30 days after the national emergency or public interest is declared or the state of public calamity is recognized, which will have the assistance of public agencies, teaching and research institutions and entities representing civil society;

(iii) a fixed payment to the patent holder or applicant of 1.5% over the net sales price of the product until its value is effectively established based on the criteria also provided by the Bill; the amount will be due only be due after the patent is granted;

The Bill also provides the possibility of granting compulsory licenses for humanitarian reasons and if based on international treaties to which Brazil is a party, for the purposes of exporting products to countries with insufficient or no manufacturing capacity in the pharmaceutical sector.