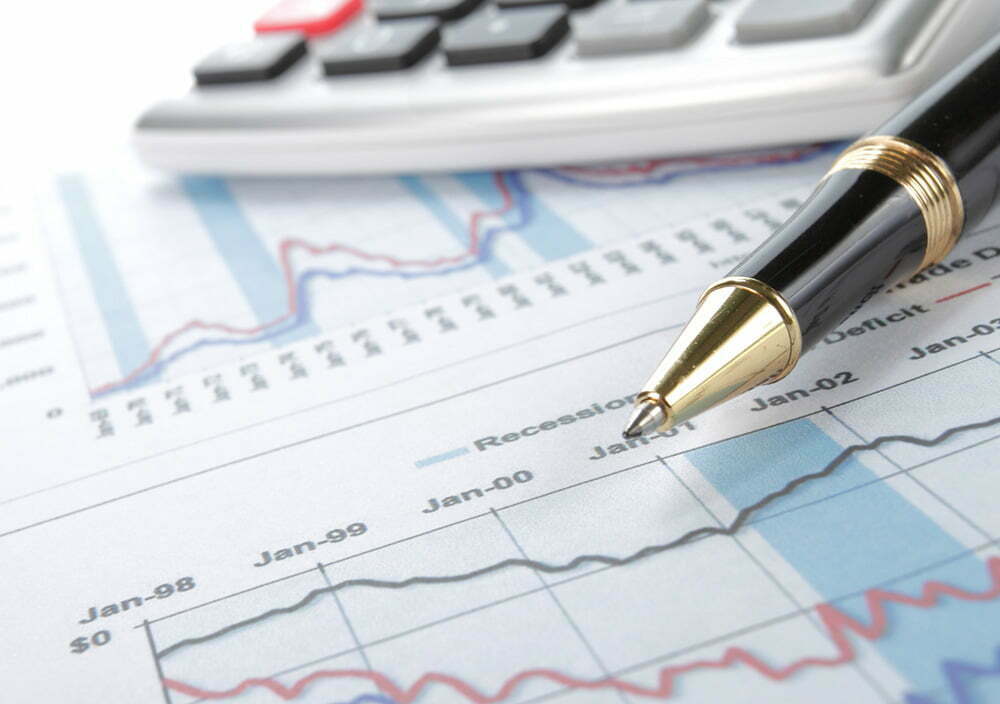 The State Court of Appeals of São Paulo has recently decided that creditors cannot try to collect amounts  from the guarantors of a company that is under judicial reorganization. Until then, that Court understood that guarantees could not be reduced or released based on the filing of judicial reorganization lawsuits, unless the creditor who held the guarantee expressly agreed with that.

According to Judge Roberto Mac Cracken (judge in charge of the case in the State Court of Appeals of São Paulo), the creditor cannot file a collection lawsuit against the guarantor of a company that is under judicial reorganization, if the reorganization plan sets forth the suspension of guarantees while the debtor is complying with the plan and if this plan was duly approved in the creditors’ meeting and was ratified by the judge.

Considering the procedure of this pending case, the decision issued on it will serve as a guide for the State Courts and lower court judges. We are following up this matter in Courts very closely, with a highly specialized team, and we remain available to assist clients either in Court or with out of Court advisory.

To improve your experience on our services and customize your navigation, we use third-party tools and services that use cookies. By clicking on the “Accept” button or continuing to view our website, you consent to this use. See our Privacy Policy.
Cookie SettingsAccept
Manage consent
Privacy Overview
This website uses cookies to improve your experience while you navigate through the website. Out of these, the cookies that are categorized as necessary are stored on your browser as they are essential for the working of basic functionalities of the website. We also use third-party cookies that help us analyze and understand how you use this website. These cookies will be stored in your browser only with your consent. You also have the option to opt-out of these cookies. But opting out of some of these cookies may affect your browsing experience.
Mostrar menos
Necessary Always Enabled
Necessary cookies are absolutely essential for the website to function properly. These cookies ensure basic functionalities and security features of the website, anonymously.
Functional
Functional cookies help to perform certain functionalities like sharing the content of the website on social media platforms, collect feedbacks, and other third-party features.
Performance
Performance cookies are used to understand and analyze the key performance indexes of the website which helps in delivering a better user experience for the visitors.
Analytics
Analytical cookies are used to understand how visitors interact with the website. These cookies help provide information on metrics the number of visitors, bounce rate, traffic source, etc.
Advertisement
Advertisement cookies are used to provide visitors with relevant ads and marketing campaigns. These cookies track visitors across websites and collect information to provide customized ads.
Others
Other uncategorized cookies are those that are being analyzed and have not been classified into a category as yet.
SAVE & ACCEPT