Home » News » Legal Alerts » In Brazil, it is now a crime not to collect ICMS duly stated in tax documents 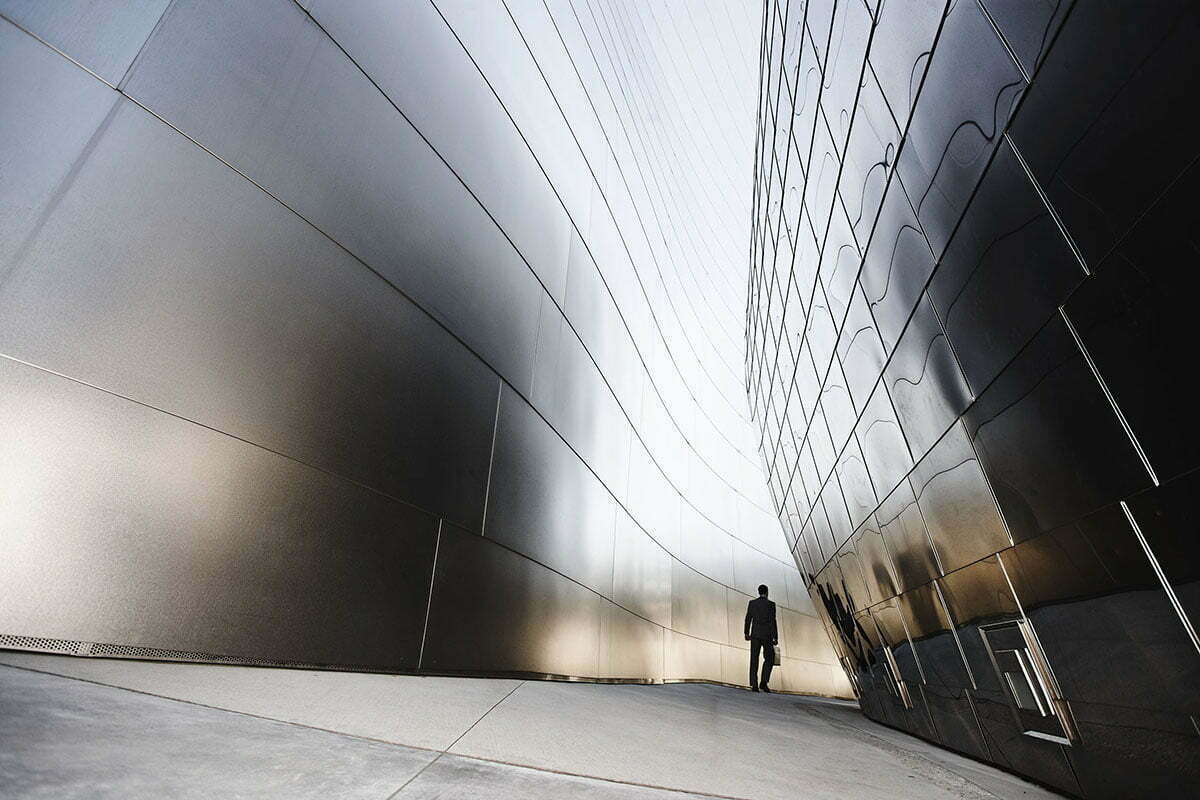 The Brazilian Supreme Court (STF) started to analyze an appeal in habeas corpus (RHC n. 163.334) filed by two businessmen, owners of a store of children products in the State of Santa Catarina, who failed to remit to the tax authorities ICMS (tax on distribution of goods and services) charged on sales.

As this conduct is considered a crime, it will be necessary to verify, case by case, the mens rea of the offender. But for the STF, so far, the amount of ICMS charged on each commercial operation is not part of the businessman’s assets. The taxpayer is merely the depositary of this cash inflow that must be collected and paid to the tax authorities. Therefore, the non-payment of the amount is considered an offense of misappropriation and it is no longer necessary a fraud to characterize a conduct of tax evasion. In this context, a simple discussion about the interpretation by tax authorities regarding tax values may rebound in criminal cases.

The President of the Brazilian Supreme Court, Justice Dias Toffoli, requested some time to draft his vote about the case. The trial will proceed for the vote of the President of STF and Justice Celso de Melo. Our firm will continue to follow the final outcome of this trial to analyze how this precedent will be applied by regional Courts in Brazil, especially considering that this understanding could, under the thesis of economic repercussion, be extended to other taxes that are included in the cost of goods or services, besides ICMS