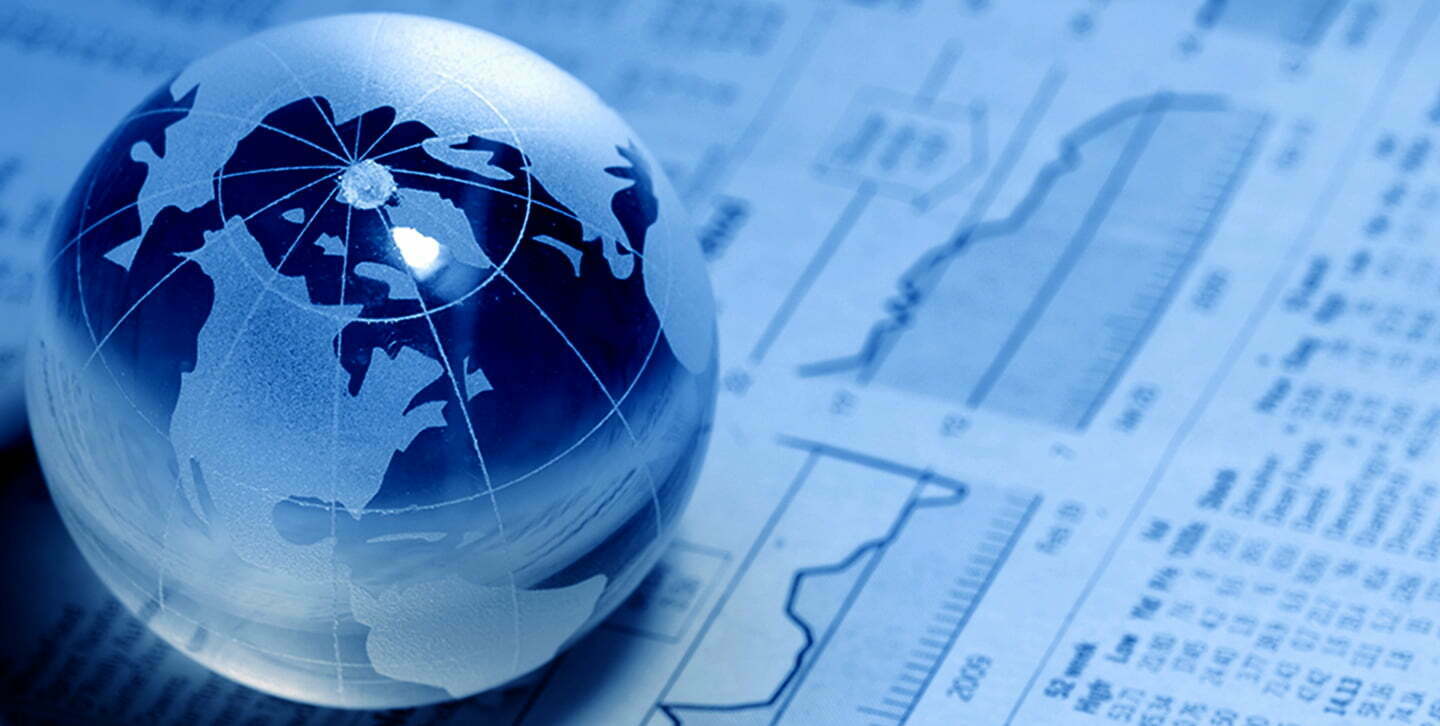 After lengthy discussions in Congress, the casting vote in CARF was extinguished today, April 14, 2020, with the publication of Law No. 13.988/20, which, among other measures, added article 19-E to Law No. 10,522/02 to establish that, in cases of tied trials, the dispute must be resolved in a favorable way to taxpayers.

Until then, tied cases were decided through the casting vote of the Presidents of the respective collegiate bodies, who, as a rule, were representatives of the National Treasury. In practice, the mechanism resulted in the maintenance of most of the tax assessments in CARF.

The rule is already in effect and should be immediately applied to all CARF trials.