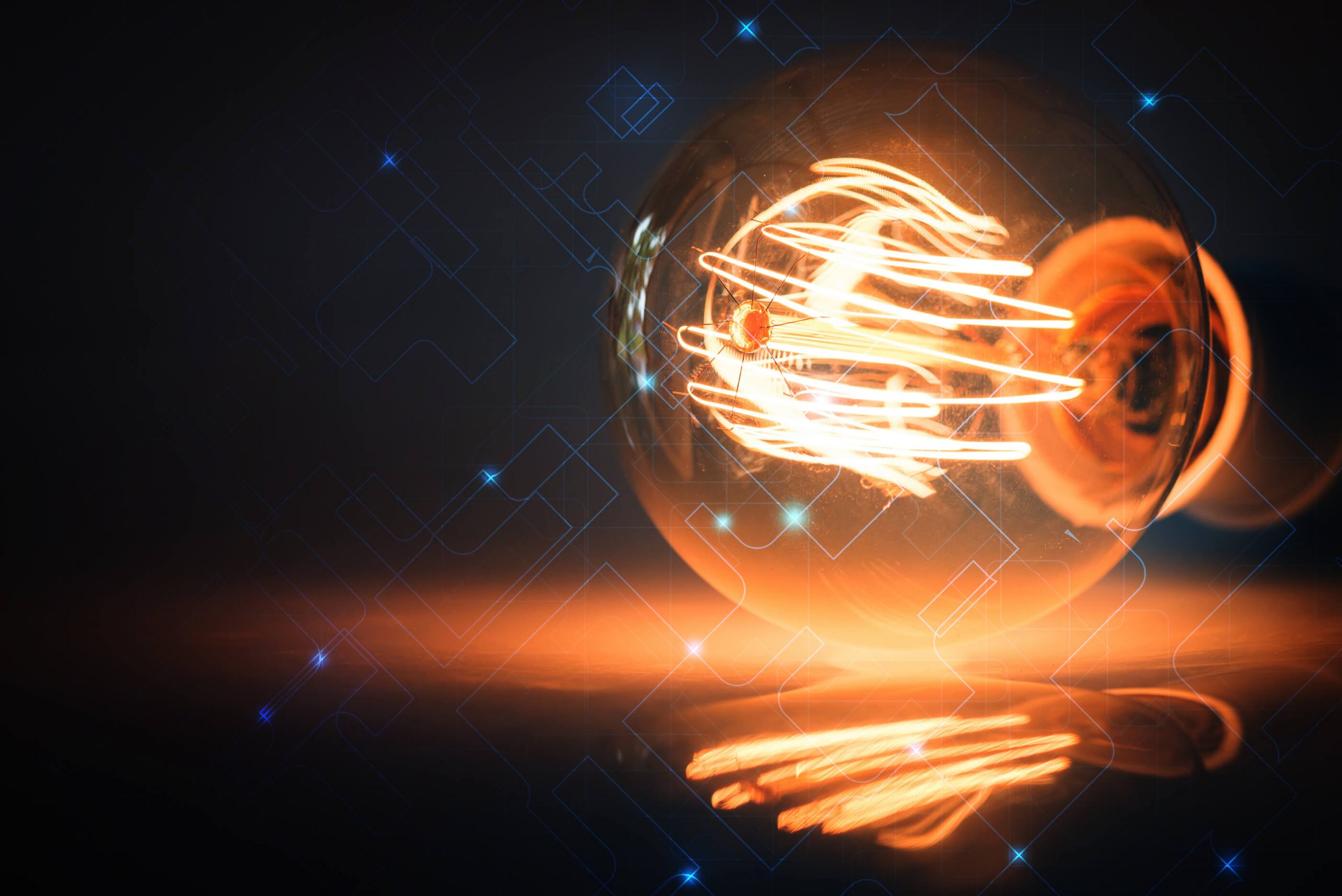 Today Brazil’s President enacted Law n. 14.200/21 (former bill n. 12/21), which regulates compulsory licensing for patents and patent applications in cases of a declaration of national or international emergency, public interest or public calamity. The new legislation is one of the several recent developments affecting Brazil’s landscape on pharmaceutical patents, after the abolishment of the ANVISA’s prior approval system last week and the Supreme Court decision last May, which declared the unconstitutionality of the 10-year minimum patent term.

The law reformulates the heading of Article 71 and presents 14 complementary sections (out of the 18 initially proposed by bill n. 12/21), regulating in more detail the possibility of granting, ex officio, temporary and non-exclusive compulsory licenses for the exploitation of patents or patent applications when patent holders do not meet the “needs of national emergency or public interest, declared by law or an act of the Executive Branch, or a state of public calamity nationwide, recognized by the National Congress.”

There were five vetoes on the bill initially proposed by the Senate, as below:

– Paragraph 8, which determined the obligation to supply, by the patent owner to the licensee, all information needed for the enablement of the technology being licensed, including tests results and other data needed for registration by the competent authorities;

– Paragraph 9, which required the patent owner to provide any biological material on their possession essential to the enablement of the technology being licensed;

– Paragraph 10, which stated that the owner’s refusal to provide the information or biological material mentioned on paragraphs 8 and 9 could lead to the nullity of the patent;

– Paragraph 17, which provided the possibility of licenses being granted by law in the specific case of public health emergency of national or international interest, with validity limited to the period in which the emergency declaration last; and,

– Article n. 3 of the bill, which classified the coronavirus (SARS-CoV-2) pandemic as a national emergency.

The law enters into force today, September 03, 2021, and the main modifications to the former compulsory licensing system are:

(i) the possibility of compulsory licenses for pending patent applications;

(ii) the need for the publication of a list of patents and applications that may be subject to compulsory licensing by the executive power within 30 days after the national emergency or public interest is declared or the state of public calamity is recognized, which will be built with the assistance of public agencies, teaching and research institutions and entities representing civil society;

(iii) a fixed payment to the patent holder or applicant of 1.5% over the net sales price of the product until its value is effectively established based on the criteria also provided by the law, which will only be due after the patent is granted;

(iv) priority in analyzing patent applications pending before the Patent Office that are subject to the compulsory licensing;

(v) the exclusion from compulsory licensing of patents and patent applications that are already subject of technology transfer agreements or voluntary licensing for efficient exploitation and meeting internal demand;

(vi) the possibility of granting compulsory licenses for humanitarian reasons and, if based on international treaties to which Brazil is a party, for the purposes of exporting products to countries with insufficient or no manufacturing capacity in the pharmaceutical sector.

Please contact us if you need any further information.

This website uses cookies to improve your experience while you navigate through the website. Out of these, the cookies that are categorized as necessary are stored on your browser as they are essential for the working of basic functionalities of the website. We also use third-party cookies that help us analyze and understand how you use this website. These cookies will be stored in your browser only with your consent. You also have the option to opt-out of these cookies. But opting out of some of these cookies may affect your browsing experience.
.
Necessary Always Enabled
Necessary cookies are absolutely essential for the website to function properly. These cookies ensure basic functionalities and security features of the website, anonymously.
Functional
Functional cookies help to perform certain functionalities like sharing the content of the website on social media platforms, collect feedbacks, and other third-party features.
Performance
Performance cookies are used to understand and analyze the key performance indexes of the website which helps in delivering a better user experience for the visitors.
Analytics
Analytical cookies are used to understand how visitors interact with the website. These cookies help provide information on metrics the number of visitors, bounce rate, traffic source, etc.
Advertisement
Advertisement cookies are used to provide visitors with relevant ads and marketing campaigns. These cookies track visitors across websites and collect information to provide customized ads.
Others
Other uncategorized cookies are those that are being analyzed and have not been classified into a category as yet.
SAVE & ACCEPT