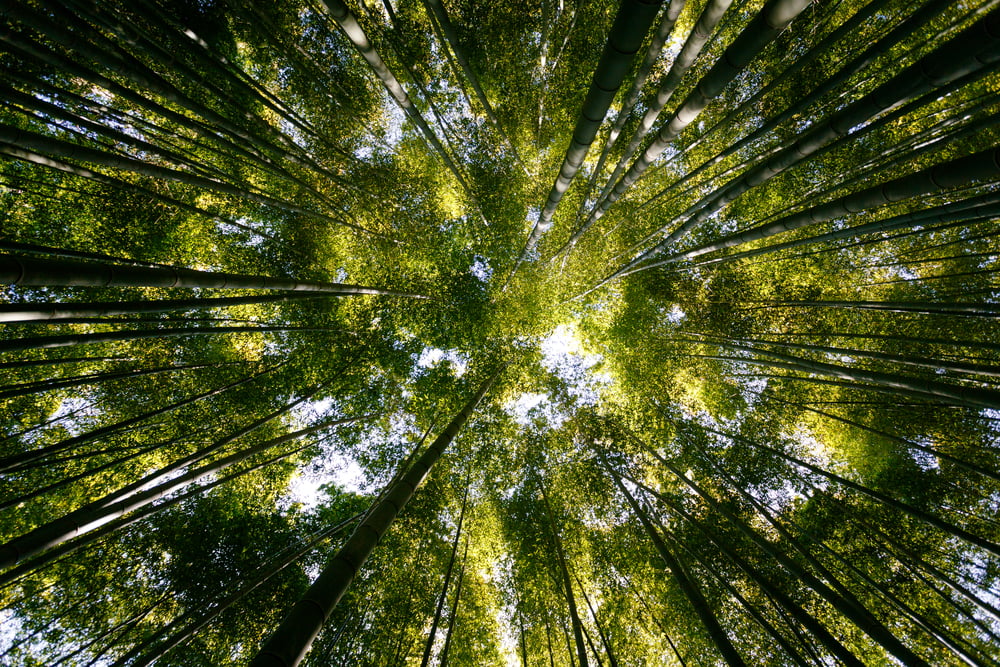 The Ministry of Environment and the Federal Environment Protection Agencies (IBAMA and ICMBio) edited three Joint Normative Instructions (No. 01, 02 and 03/2020, published on the Federal Official Gazette last Thursday, January 30th, 2020, and already into force), through which they regulate the new procedures regarding federal administrative proceedings for administrative infractions related to due to harmful conducts to the environment, as well as to effectively implement the conversion of environmental fines program into services of recover and improvement of the quality of the environment.

The new rule which regulates the federal administrative procedure for administrative infractions establishes several innovations, among which we highlight the following:

Environmental conciliation hearing: the environmental conciliation becomes part of the proceedings to evaluate the harmful activities to the environment. Although not mandatory, once its execution it is an option to the violator, the conciliation “must be encouraged by the federal environment agency”, as described by the new rule. During the conciliation hearing, issues of public order can be decided, such as incompetency of the public agent, existence of similar cases, procedures that should be analyzed all together, issues in the legal representation, causes of extinction of the punishment and general existence of legal nullities in the procedure. After such analyses, the violator will have the following solutions in order to terminate the administrative procedure: (i) anticipated payment of the fine with a discount; (ii) installment of the fine; (iii) conversion of the fine into services of recover and improvement of the quality of the environment. The environment conciliation does not exclude the obligation to repair eventual environmental damage related to the infraction.

Procedural Framework: The new Joint Normative Instruction establishes in detail the procedural framework regarding the issuance of the infraction notice, inspection report, notifications, proof production, administrative defense and appeal and requirements for the 1st and 2nd level administrative decisions. Moreover, it establishes the possibility of a revision requirement to be presented, in case of new facts or relevant circumstances that would be able to change the final constitution of the infraction notice.

Calculation of Penalties: The Joint Normative Instruction has also defined new criteria for the dosimetry of the penalty of fine, reoccurrences and aggravating / mitigating circumstances that apply and can result in increase or reduce the final amount, always based on reasonability and proportionality. For the purposes of aggravating the penalty, other infraction notices issued and confirmed by other authorities from the National Environment System (SISNAMA) can be considered.

Debt Installment: The debts resulting from fines can be payed in up to 60 monthly installments, if the violator requests.

2. Joint Normative Instructions No. 1 and 3:

Two new rules were also published regarding the Conversion of Fines Program. We highlight the main aspects below:

The discount that applies in favor of the violator who chooses to participate in the Conversion of Fines Program will not depend on the modality chosen – direct or indirect. It will actually take into account the moment when the violator apply for the Program.

The request to participate in the Conversion of Fines Program can be presented in several procedural moments (and not only until the presentation of final arguments, as established by the revoked rule), resulting in the following benefits:

In case of the indirect modality, the violator will need to execute a consent agreement in which he commits to pay the due amount, with the applicable discount to the Conversion of Environmental Fines Fund (FCMA), according to each schedule. The Public Administration itself will decide on the projects to be executed with the amounts raised. The full payment to the FCMA will avoid the violator from any responsibility regarding the execution of the environmental services.

On the other hand, within the direct modality, the violator will need to implement, through its own means, a project previously selected and approved by the federal environmental agency, being also necessary to execute a consent agreement. In this modality, the violator will need to monitor the efficiency of the project execution (which cannot be used to repair eventual environmental damage related to the infraction), being also in charge of presenting periodic reports about its implementation, in order to prove compliance. The violator is expressly prohibited to obtain profit from the conversion project.

The Ministry of Environment will be responsible to publish the Conversion of Environment Fines Program (PCMA), which will provide the guidelines, priority aspects and objectives that the conversion projects will need to comply with

Finally, those who already expressed their interest to apply for the conversion program still during the validity of the revoked legislation can reiterate such interest and make the due adjustments until July 06, 2020, thus guaranteeing a 60% discount on the amount of the fine. In case the reiteration is not presented, the agencies will consider that the violator gave up on the request.