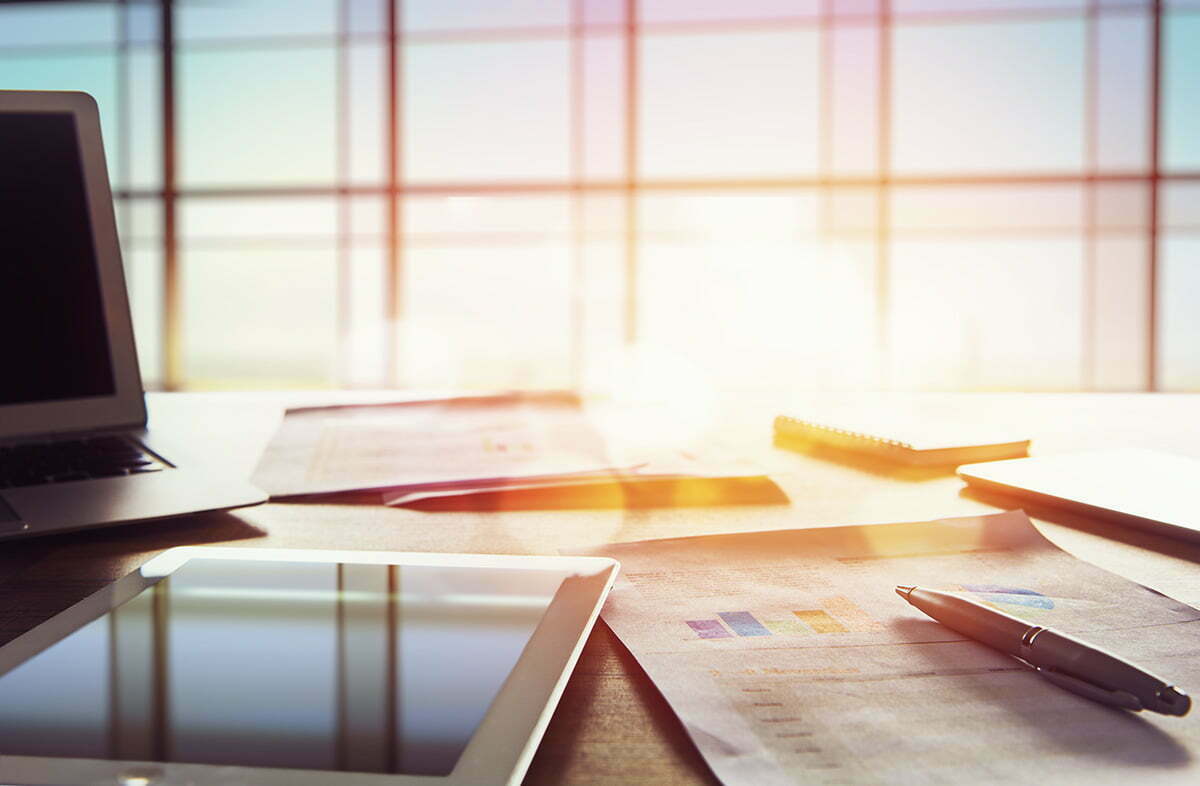 Right after the Executive Order 936/20 (“EO936”) was enacted on April 1st, the Rede Sustentabilidade Party filed a lawsuit (“ADI”) before the Supreme Court with an injunction relief to recognize the need of union involvement to implement an individual agreement to either reduce the working hours/salaries or to suspend the employment agreements. The ADI was distributed to the Supreme Court Justice Ricardo Lewandowski, who granted the injunction relief to determine that individual agreements between employers and employees would only be valid after labor unions are duly communicated of their terms. If the union responded pursuing further negotiation, then the employer and the union would need to reach a collective agreement.

On April 17, the injunction relief was revoked and the original wording of the EO936 is maintained, after a two-day trial in a plenary session on Supreme Court.

Most of the Supreme Court Justices understood that the EO936 is compatible with general constitutional principles. Therefore, individual agreements reached between employers and employees, without union involvement and upon mere communication would be justified during the current and exception crises period. They also stressed the existence of an expressive number of over 2 million signed agreements and the main purpose of the EO936 is to preserve the employee and income.

Justices Alexandre de Moraes, who made the first divergent decision will draft the full content of the decision. He was accompanied by Justices Roberto Barroso, Luis Fux, Carmen Lucia, Gilmar Mendes, Marco Aurélio and Dias Toffoli.

The rules of the EO936 remain in force, but will still go through a voting process before the Congress to become a real law.

We are available to discuss how this new decision can impact the alternatives under analysis or implemented by you or your company.