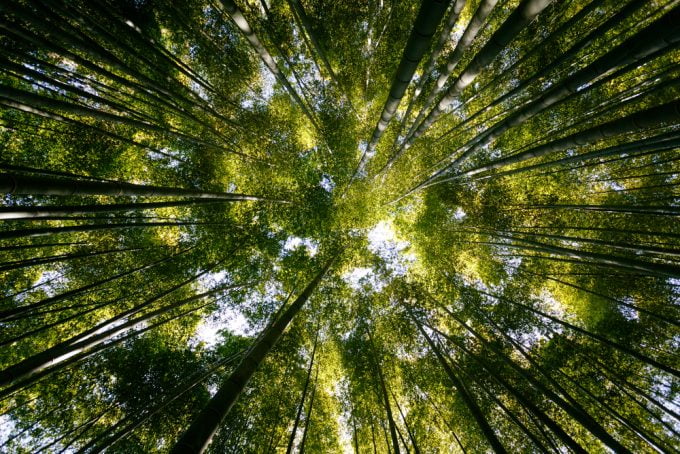 Last Thursday (19 December 2019), at a collective writ of mandamus proposed by the Industry Federation of the State of São Paulo (FIESP), the reporting judge in charge of the Interlocutory Review attempted (Procedure No. 2280545-79.2019.8.26.0000) at the State Court of Justice (TJ-SP) granted injunction to determine CETESB keeps from enforcing Decree No. 64,512/2019, which established new provisions for the price charged for the emission of environmental licenses. The rule established by State Government changed some provisions of Decree No. 62,973/2017.

This is the second time State Government’s initiative to readjust the prices for environmental licenses conceded by CETESB through Decree provisions is kept from coming into force. The State Court’s central argument to take such decision is that the matter on readjustment of prices for the request of environmental licenses must be regulated through a law in strict sense, which means the regulation needs to follow the due legislative procedure and be approved by the State Legislative Chamber.

The reporting judge for the procedure requested FIESP’s appeal be addressed to the Court’s Special Group of Environmental Law Chambers, due to its relevance and social repercussion of the topic, plus aiming at preventing the opening of procedures regarding the same issue from being started.

With that decision, the prices established by Decree No. 47,400/2002 come back into force.