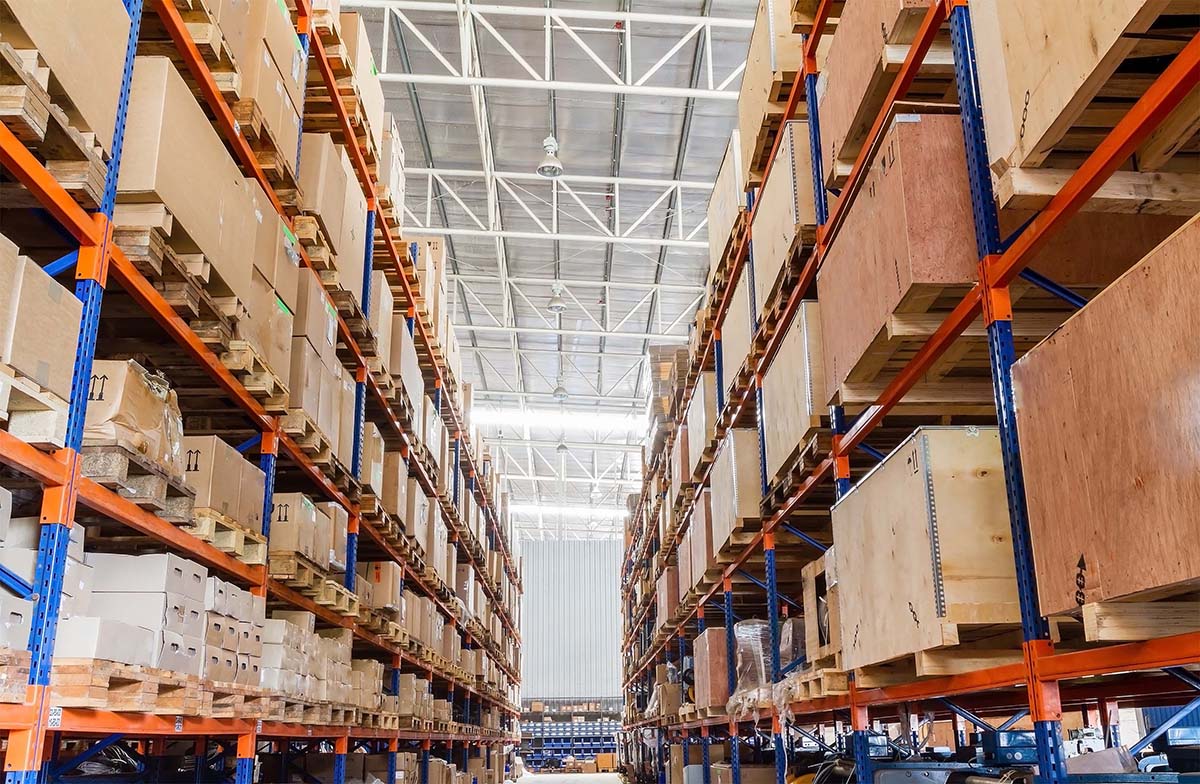 On February 13th, 2020, the Consumer National Secretariat (“SENACON”) initiated public consultation on the Ordinance draft regarding the calculation of fines. The suggestions and commentaries to the draft must be submitted via online form, available on this link, until March 14th, 2020.

The Ordinance draft proposes that the calculus of the base-penalty considers (i) the supplier’s monthly gross revenues, (ii) economic condition and (iii) the infraction classification according to its nature, with the respective requirements for each item definition, besides the requirements and legal parameters already typified by the Consumer Defense Code (“CDC”) and the Federal Decree No. 2,181/1997.

In addition to the legal parameters, the draft also proposes that the dosimetry of the penalty considers the quantity of consumers affected and the duration of the infraction.

The draft brings as a novelty the possibility of penalty compensation. For the cases in which Consumer Defense and Protection Department (“DPDC”) is competent  the fine amounts paid for to the agencies of the National Consumer System may be compensated with fines eventually imposed by the DPDC, as long as the offender is not a recidivist, nor is it the case of extinction of the procedure for object loss.

Once defined the base-penalty, the draft provides the possibility of the application of aggravating and attenuating circumstances provided by Federal Decree No. 2,181/1997, which may imply in the reduction or increase of the base-penalty amount.

The text proposal provides the possibility for the interested party to present a request for the adequacy of the applied penalty, in case of the non-observance of the reasonability and proportionality principles, among others, during the base-penalty fixation.


The proposal also provides a 15% discount on the final fine, in case the offender expressly renounces to the right of appealing against the first instance decision.

If sanctions are applied, SENACON will communicate other authorities which it has cooperation agreements with, for the investigation of potential civil responsibility.