Home » News » Uncategorized » Ordinance of Ministry of Economy no. 531: Committee to issue and establish binding precedents for the CARF and PGFN (restatement of case law) 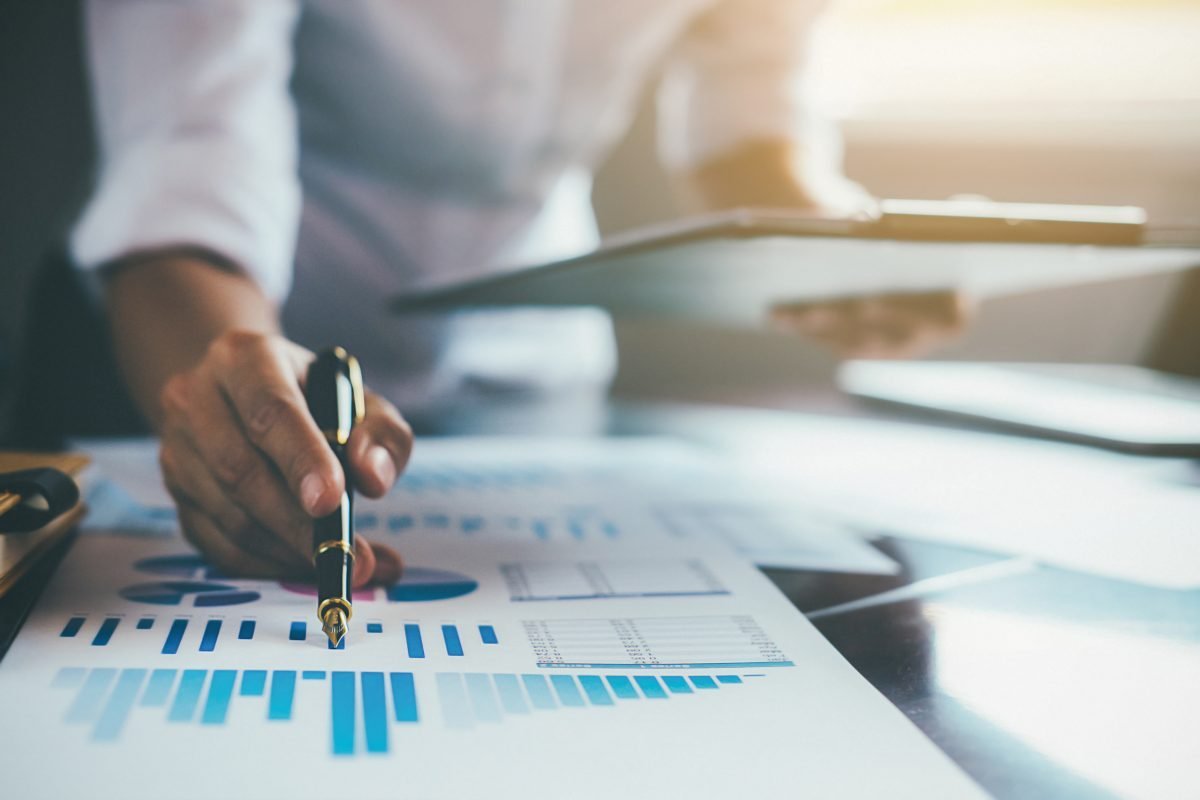 On September 29, 2019, the Minister of Economy Mr. Paulo Guedes issued the Ordinance ME no. 531 creating the Federal Tax Administration Committee (“COSAT”), which is liable to issue and establish binding precedents for the Administrative Tax Appeals Council (CARF) and National Treasury’s General Prosecution Office (PGFN).
The aforementioned Ordinance does not foresee, in the COSAT’s composition, the participation of taxpayer’s representatives, limiting the participation only to the tax authorities’ representatives (CARF’ President, Special Secretary of the Federal Revenue and General Attorney to the National Treasury).
The Ordinance predicts that the committee’s proposals may be based on previous CARF precedents and resolutions or on at least three (3) decisions rendered by the High Chamber of the Administrative Tax Appeals Council (CSRF) in distinct meetings and shall be approved for a unanimous decision by the Committee.
The new precedents issued by the COSAT revoke previous CARF’s precedents approved by the full bench of the CARF that oppose the new understanding.
The Ordinance of Minister of Economy no. 531 from September 29, 2019, shall come into effect on its publication date, happened on October 2, 2019. The precedents established by COSAT will be published on the CARF’s website.